What We Do - Our Causes 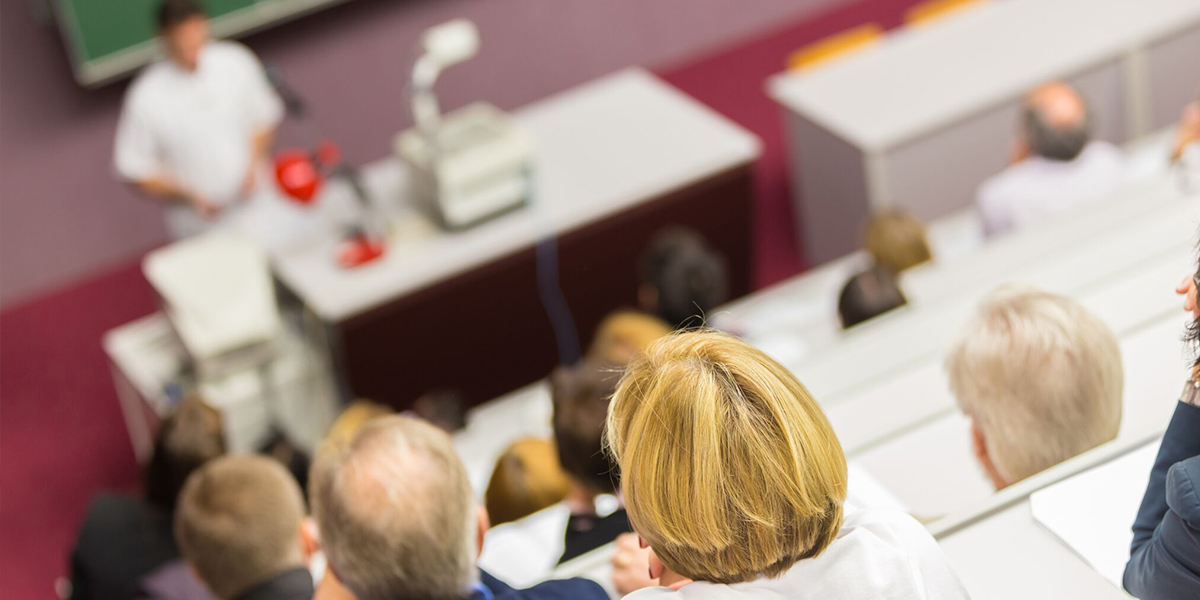 Cappagh Hospital Foundation, with your donations, has been able to support the advancement of education through teaching and training in Orthopaedics at National Orthopaedic Hospital Cappagh.

There have been over 60 Fellowships sponsored since 1988 and over 20 lectures held in The Lady Martin Auditorium.

The reason it is so important to support further education and training for medical professionals is to continue to assist staff provide the highest quality, up to date care for it’s patients.

Some of these have included specialist foot and ankle training in adults and children with Professor M. Stephens: