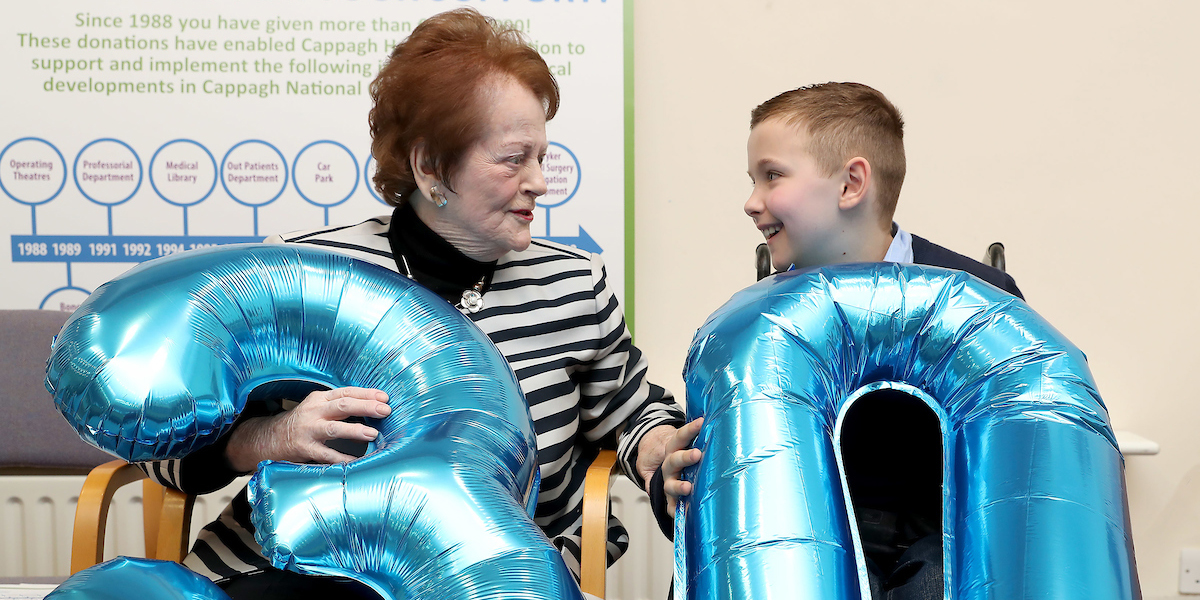 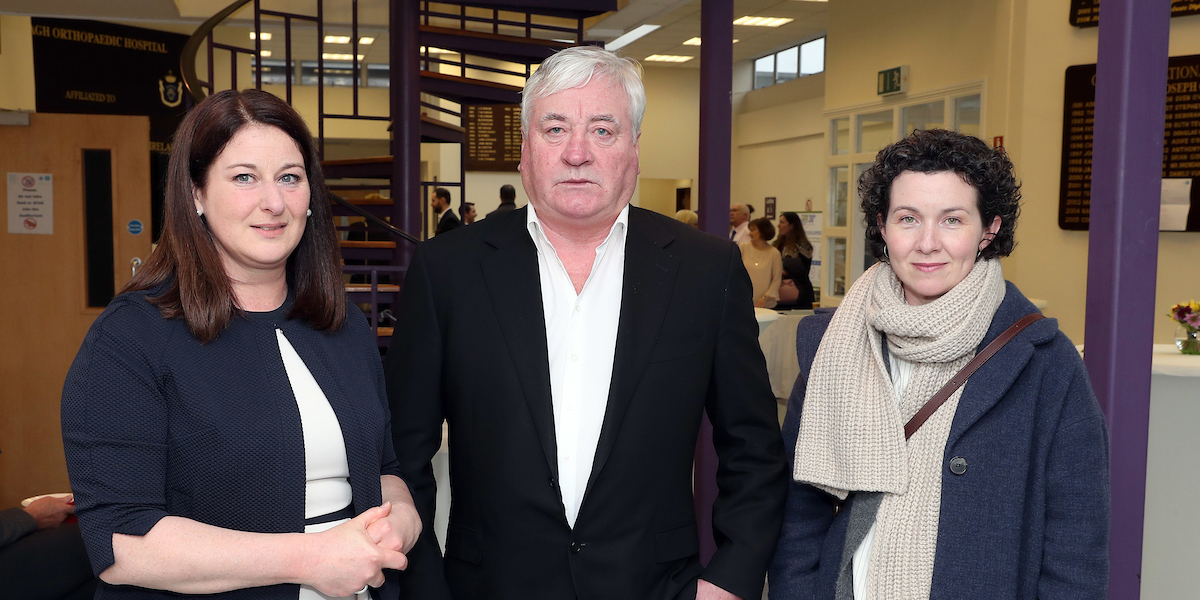 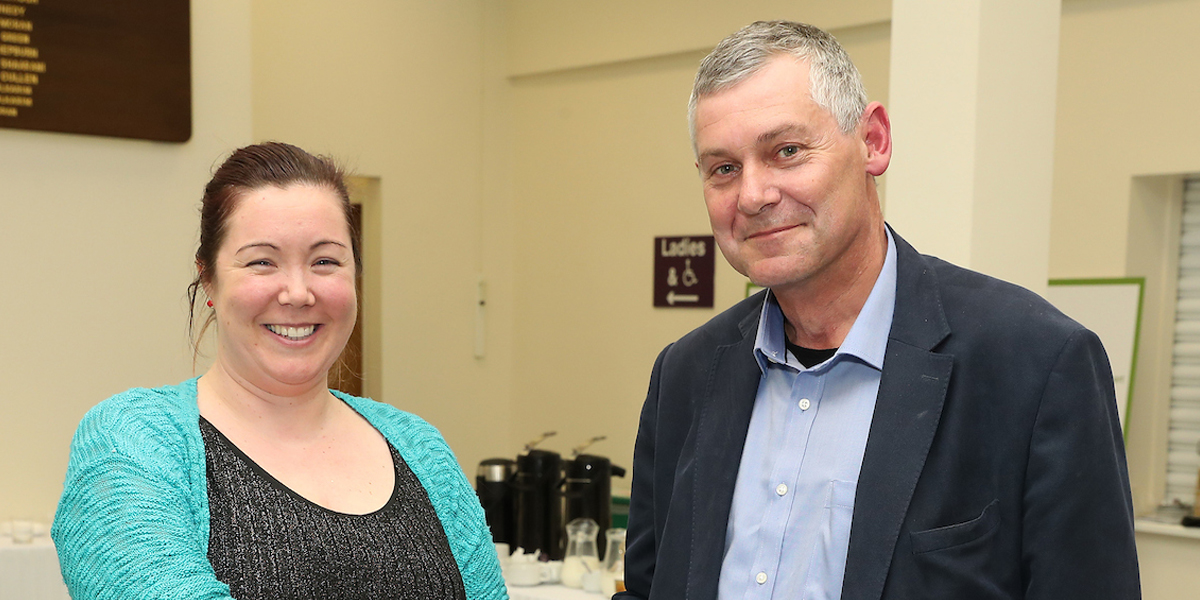 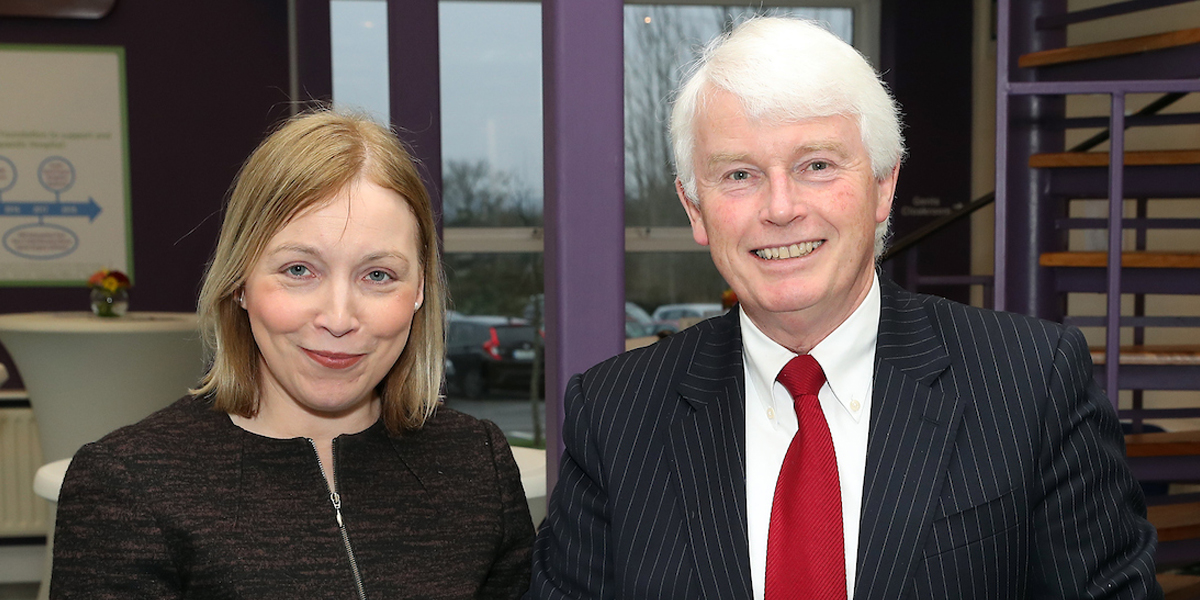 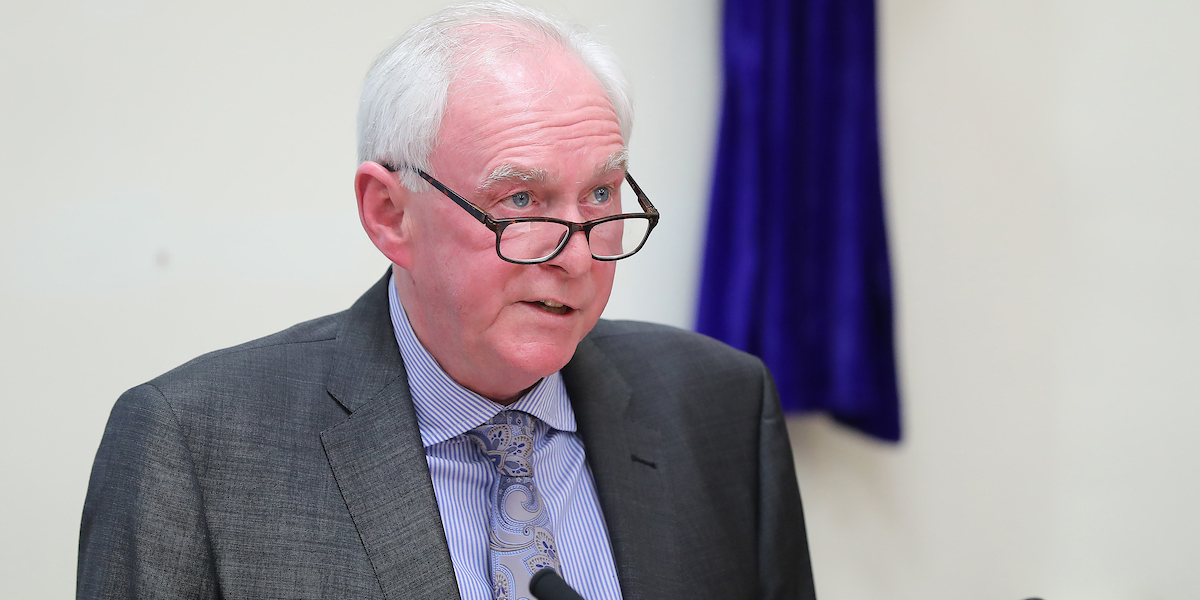 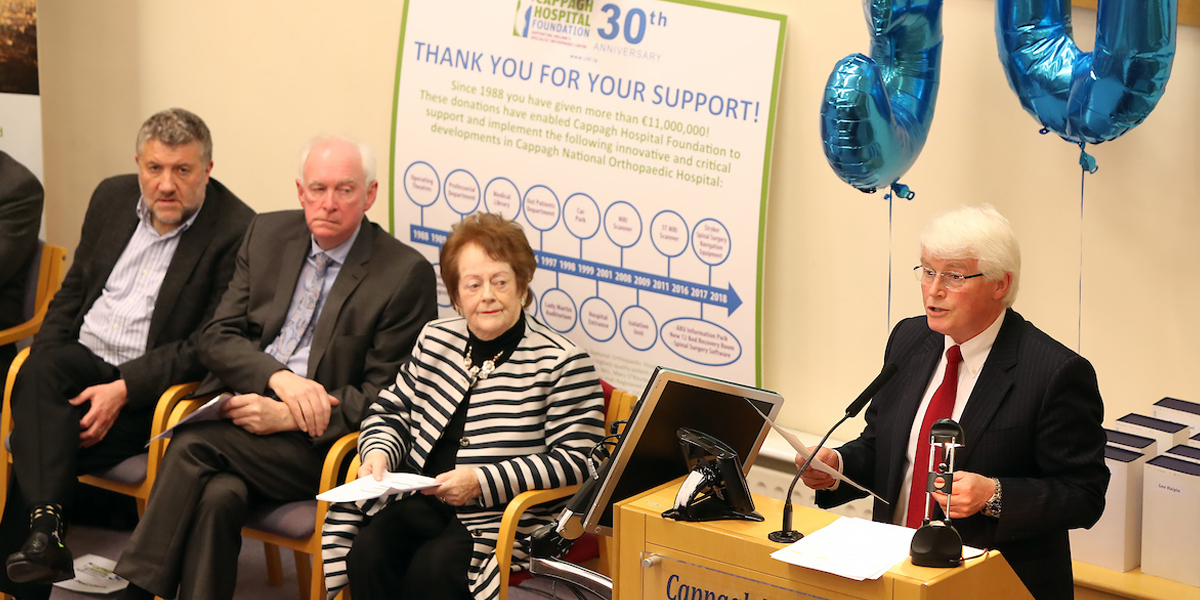 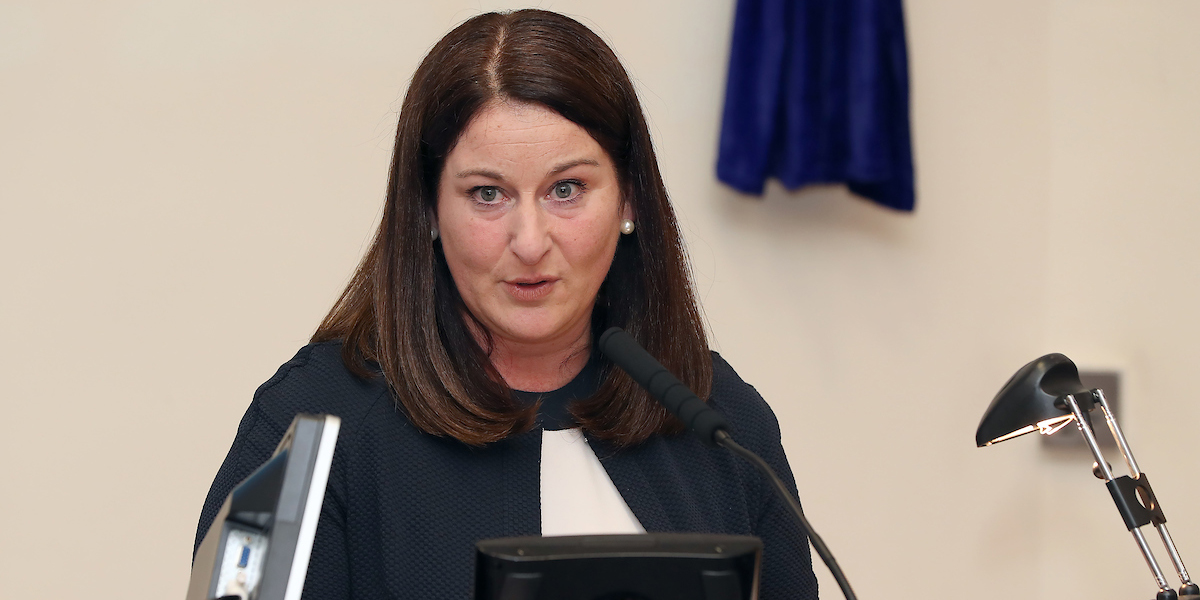 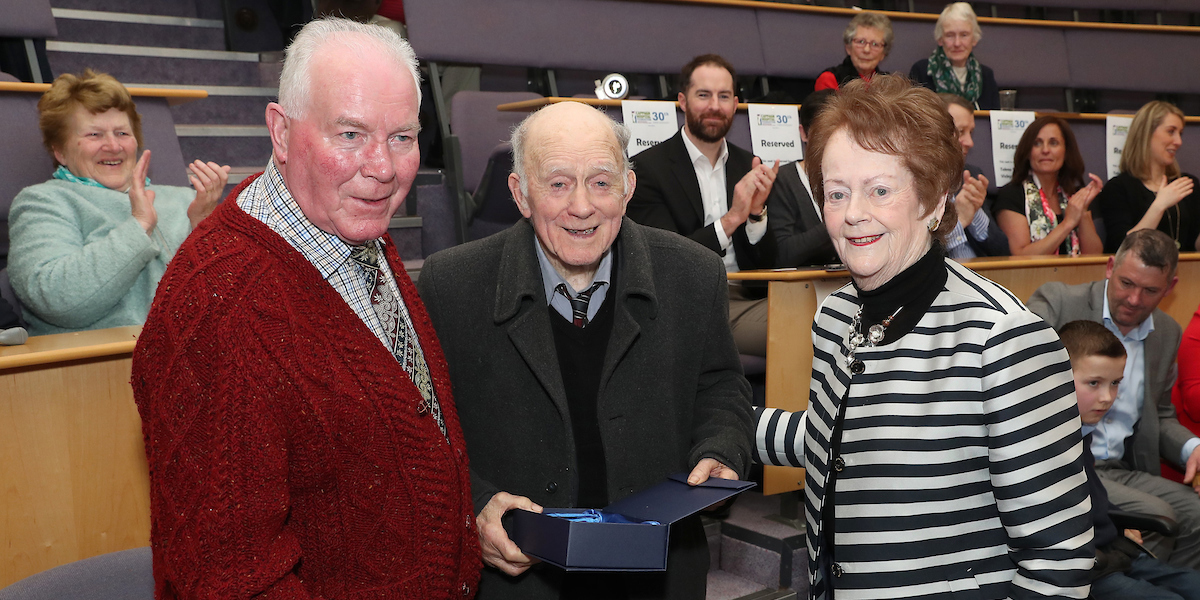 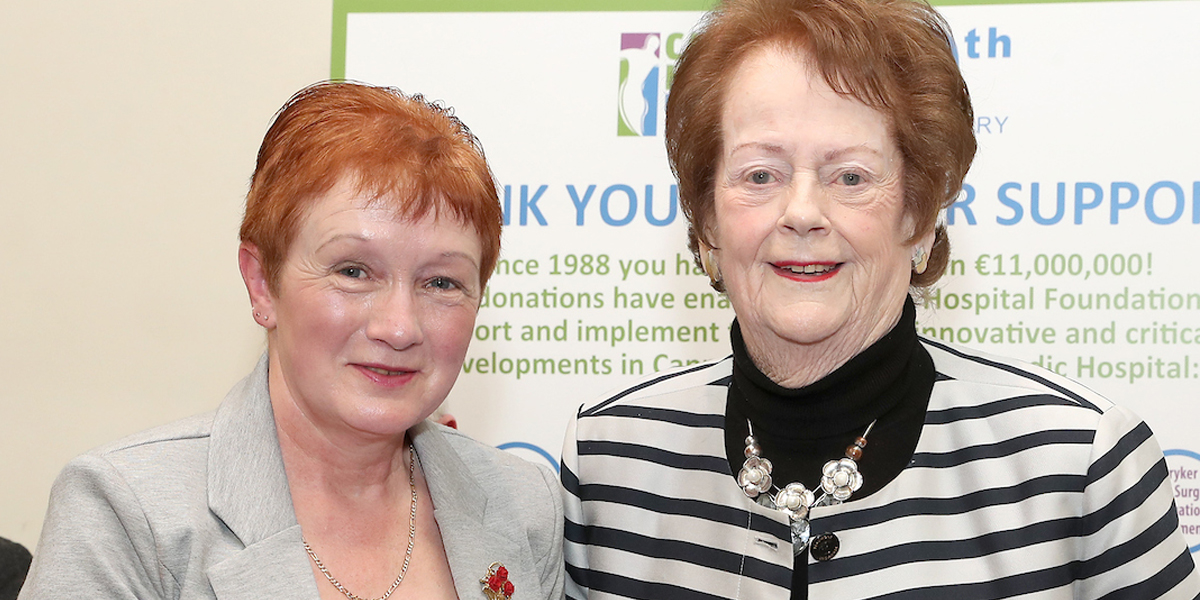 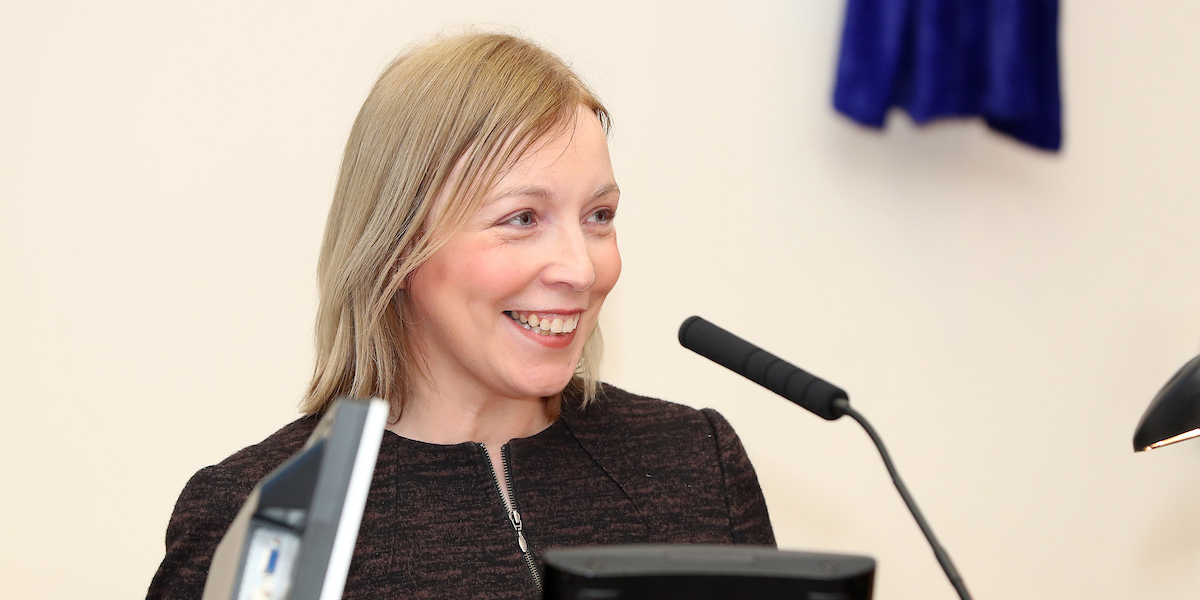 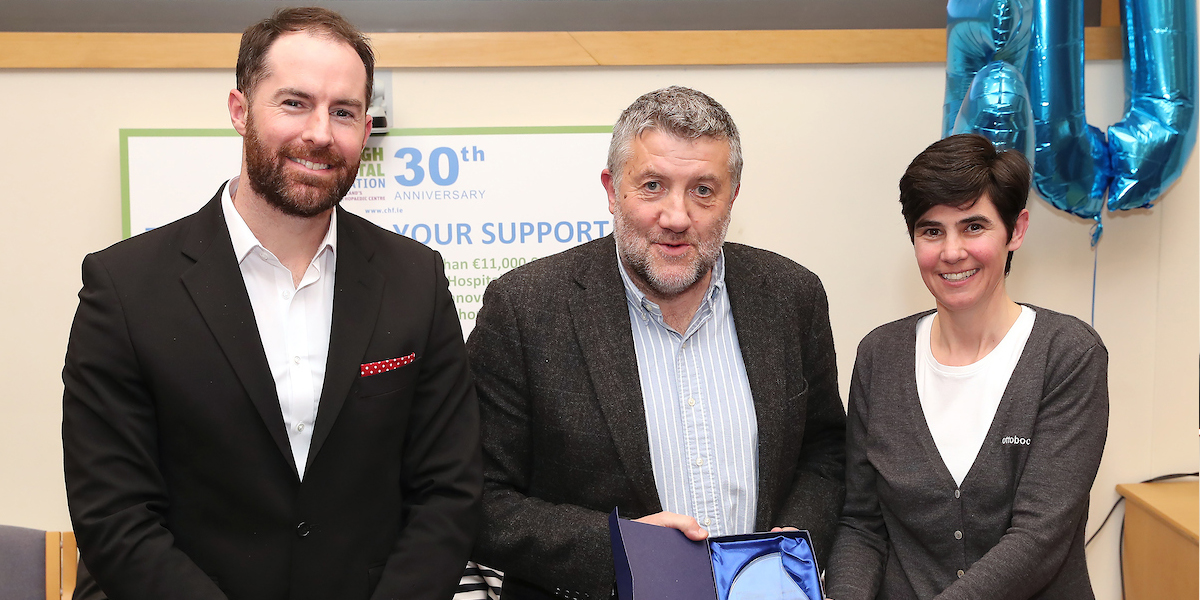 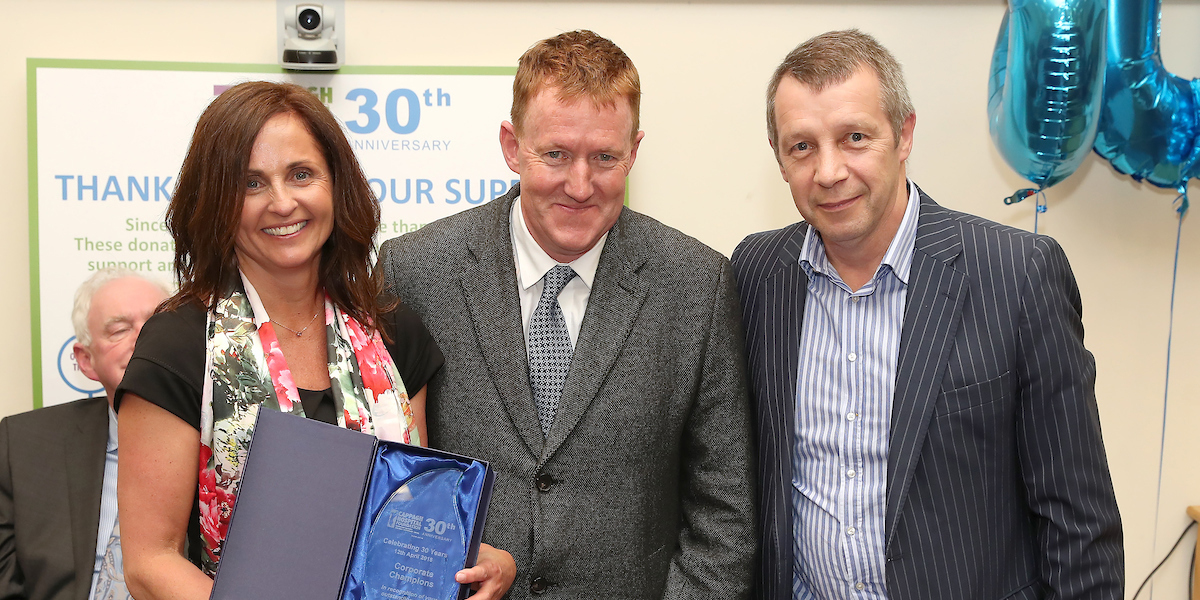 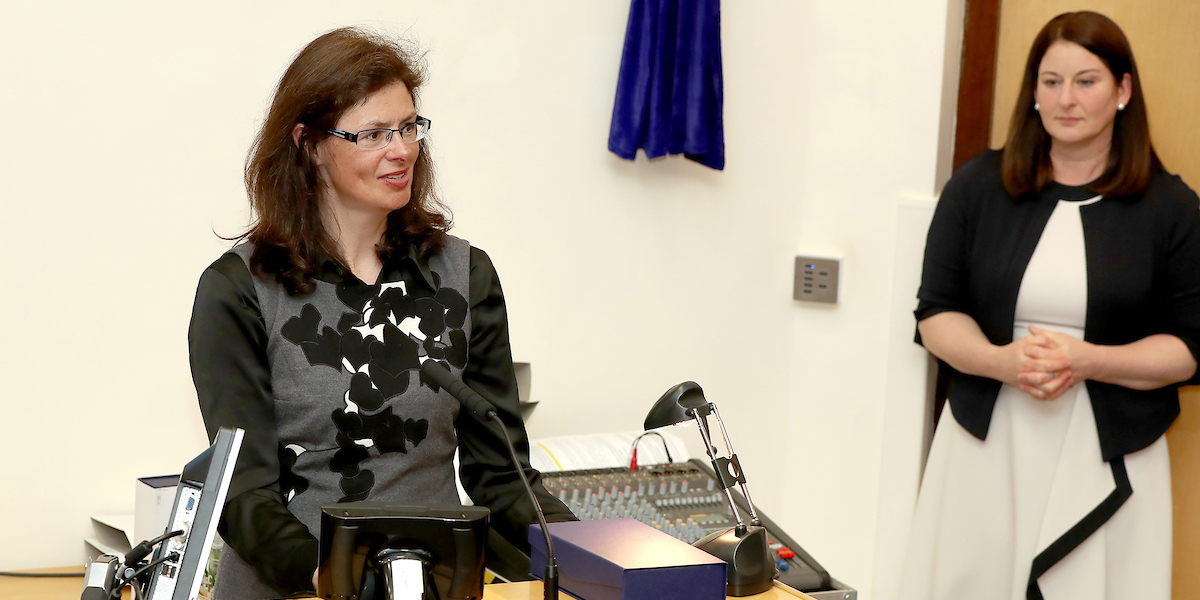 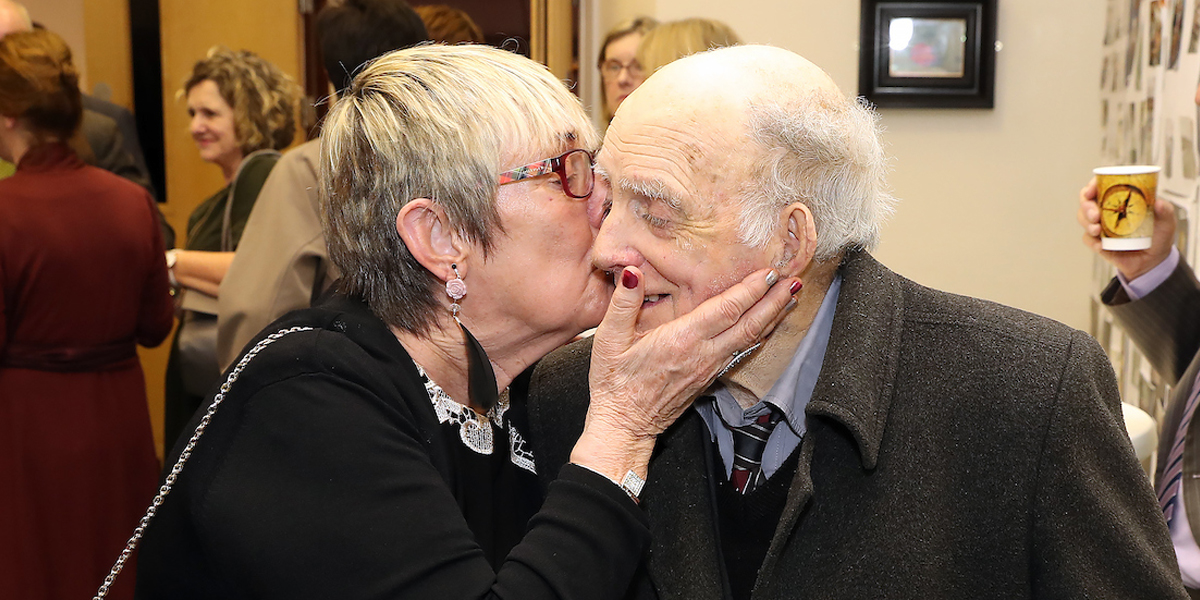 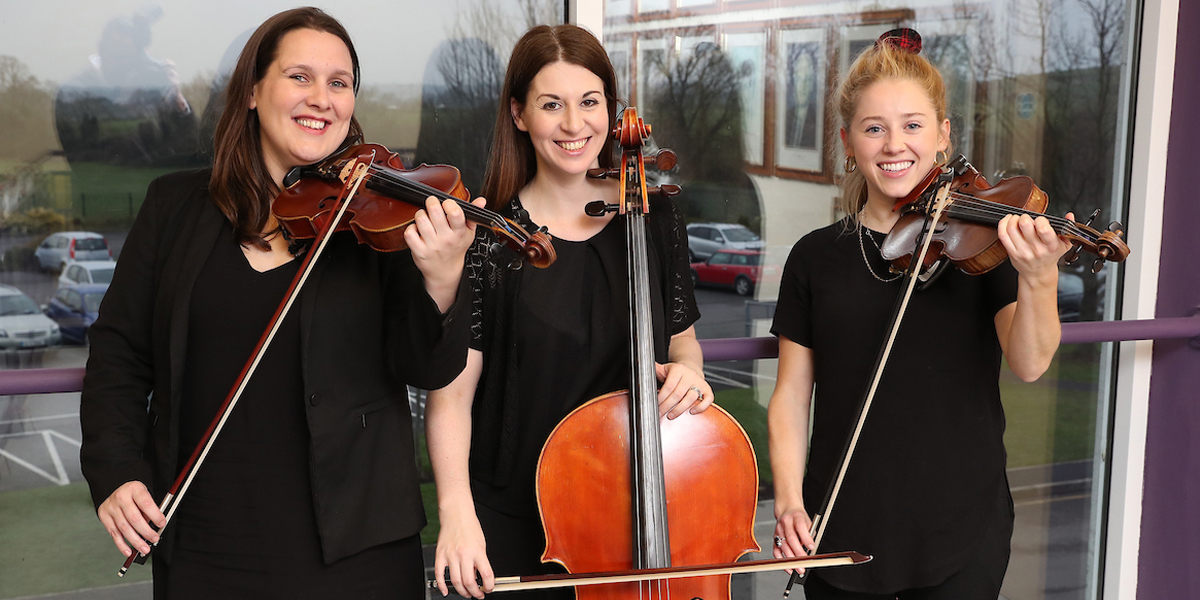 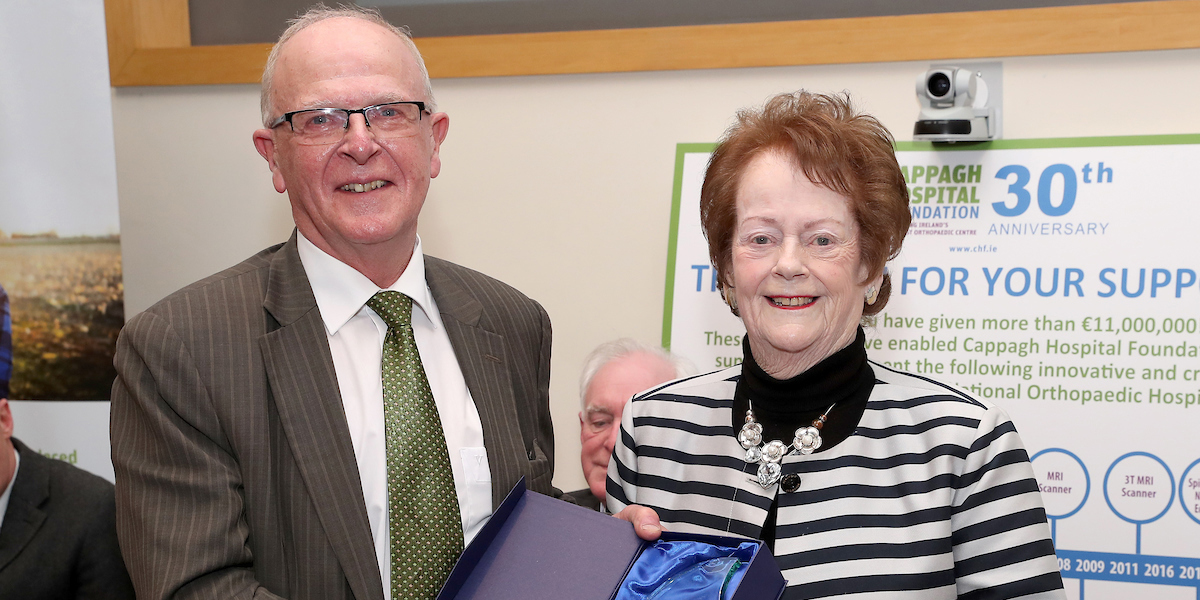 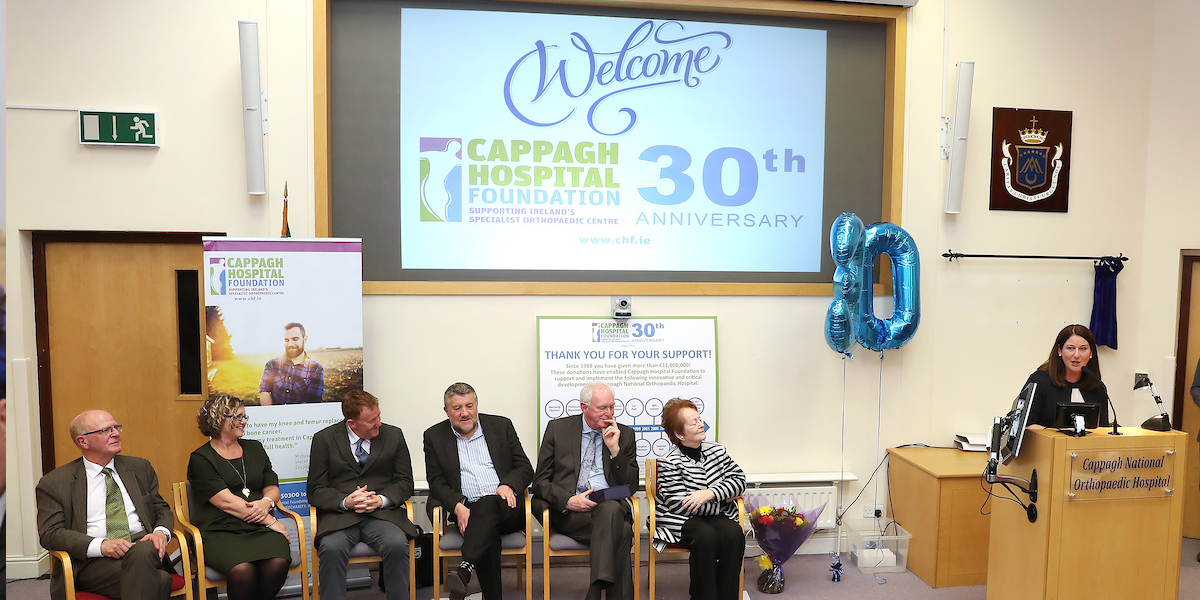 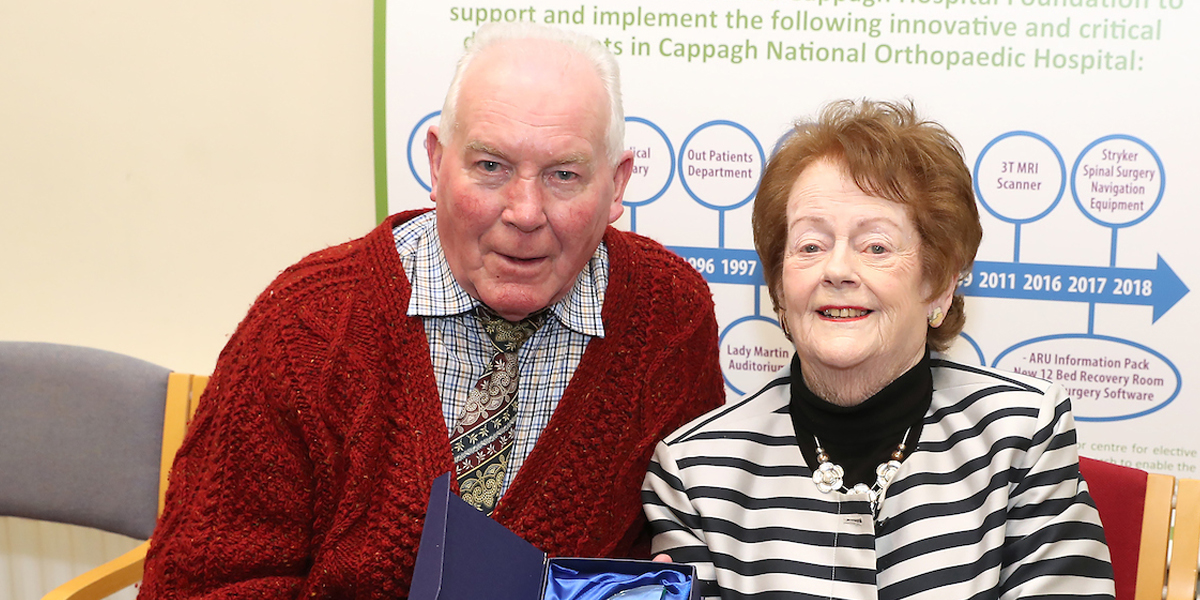 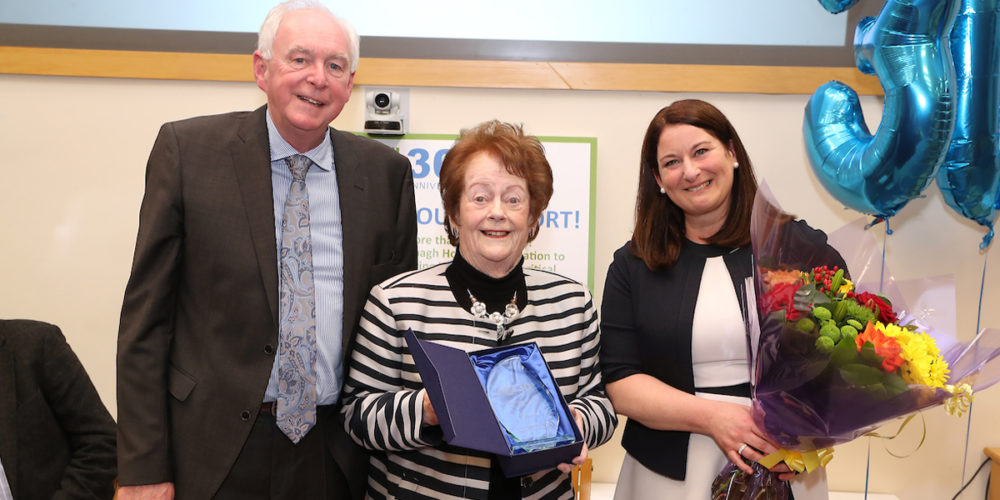 The evening was in honour of the many supporters of the Foundation over the past 30 years and highlighted the extensive support of the Cappagh National Orthopaedic Hospital since 1988. This event was the first of many exciting celebrations planned during 2018 to mark the 30th Anniversary.

The highlight of the evening was the Awards Ceremony, with the Awards being presented by Mary O’Rourke, a longstanding Patron of the Foundation.

These Awards honoured a variety of different people and organisations who have made a difference over the past 30 years. Some of the awards presented on the night included Patron, Individual, Corporate, and Community Awards.

Speaking at the 30th Celebratory event, Orla Gilroy, CEO of Cappagh Hospital Foundation said: “The Foundation could not have achieved what it has over the past 30 years without the longstanding support of our Patrons and Donors. On behalf of myself and the Board, I would like to extend our sincerest gratitude to the many individuals and organisations for their continued support.

I would also like to extend a special thanks to Mary O’Rourke who has been a Patron and supporter of the Cappagh Hospital Foundation for many years. We are delighted Mary could travel to present these Awards to so many of our wonderful Corporate and Community Supporters.”

Ms Gilroy concluded by saying: “The funds raised have had a hugely positive impact on Cappagh Hospital’s patients and contributed to a wide range of different projects. I would like to once again extend my thanks to our donors for their ongoing support.”