What You Do - Your Impact 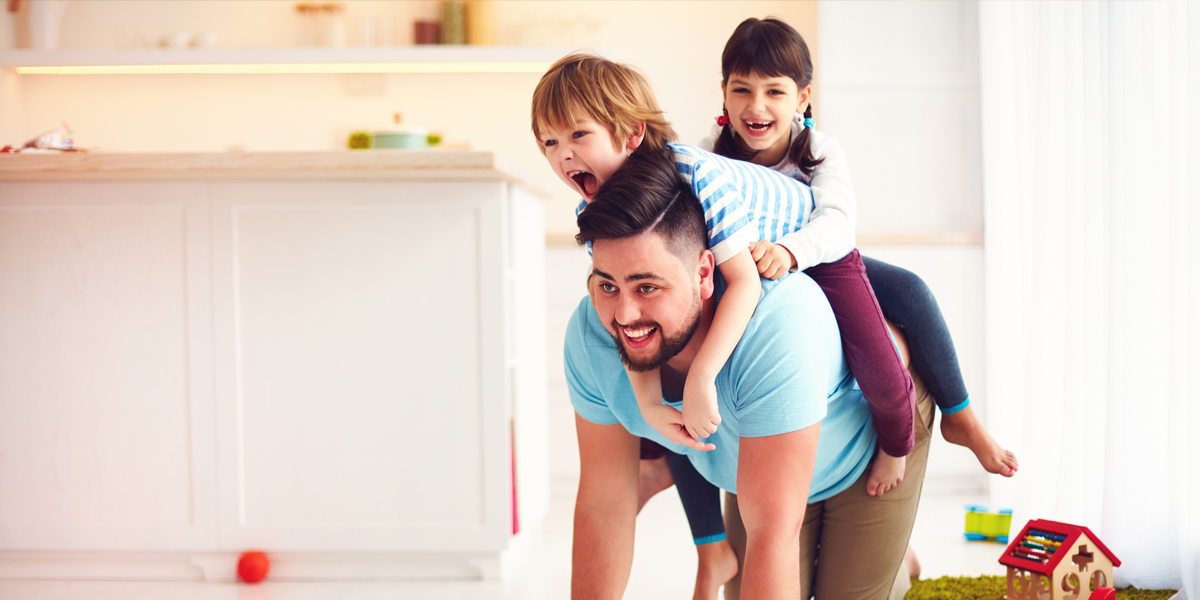 Michael, a dad of two and a farmer from Roscommon,  began to experience severe back pain in 2015.  After putting up with it for some time, the pain became unbearable and Michael visited his GP. They discussed the physical demands of his work on the farm and his GP initially prescribed pain relief and physiotherapy with a view to reviewing  Michael’s  case over the coming month and sending him for an x-ray.

What Michael didn’t realise, this pain was linked to a bone condition that would require treatment.  In the coming month Michael broke six bones – these breaks/fracture occurred while performing tasks he had done for many years- lifting a bag on the farm or one of his children.

His doctor referred him to Cappagh National Orthopaedic Hospital for a Dexa scan as he believed Michael may have had osteoporosis. Tests confirmed this.

With a diagnosis, Michael could now begin to manage his osteoporosis in a bid to prevent it from completely controlling his life.

‘The Medical Staff at Cappagh explained everything to me and started me on a course of action that has assisted to prevent further deterioration of my bone health. I am so thankful I was diagnosed when I was.  I didn’t even know men could get osteoporosis’.

Michael underwent surgery on his leg. During his time at Cappagh National Orthopaedic Hospital he was cared for in the Hospital’s state of the art Isolation Unit.  This reduced the worry for Michael and his wife and enabled them all to focus on getting him home so they could all be together.

The Isolation Unit was built with your donations.

“Cappagh changed my life. The pain I was in before diagnosis was crippling. Now I can continue my life and have quality time with my children, Emily and Thomas.  From my wife and I, a BIG THANK YOU!”

Osteoporosis is a disease resulting from a loss of bone tissue. As bones become ‘porous’ or less dense, they weaken, which increases the risk of fractures (broken bones), even following a minor bump or fall. Quite often, osteoporosis is not diagnosed until a fracture occurs. The most common site for a fracture to occur is the hip, wrist or spine. At present, approximately 300,000 people in Ireland have osteoporosis with one in two women and one in four men over 50 years of age predicted to develop a fracture in their lifetime. Although older females are most at risk, osteoporosis can affect both genders and all age groups. To read more, visit the Irish Osteoporosis Society.

In 2018 The National Dairy Council, in association with Cappagh Hospital Foundation  launched an awareness campaign to educate consumers on the importance of bone health through the life stages. The Mind Your Bones campaign covers the area of bone health and common bone conditions such as osteoporosis. Our bone health and strength are determined to a large extent by factors outside of our control such as genetics, gender and age. However, there are factors that we can control such as our diet and physical activity and these are particularly important during childhood and adolescence, when bones are still developing. A balanced diet which provides ‘bone-friendly’ nutrients such as calcium, phosphorus, protein, vitamin D, zinc and magnesium is important. Cappagh Hospital Foundation supports the great work carried out at Cappagh National Orthopaedic Hospital, Ireland’s major centre for elective orthopaedic surgery.